The Haunted series follows siblings Jon and Tania as they hop from one supernatural hot spot to the next with their parents’ ghost-hunting TV show. Haunted fans will find new thrills in Book #4, The Ghost Miner’s Treasure, when the show travels to the Superstition Mountains of Arizona. The ghost of an old miner is still looking for his lost mine, and Jon and Tania want to help the miner move on–but to do so, they’ll first have to find the mine. And even then, the old ghost may be having too much fun to leave!

“I try to blend spooky action, humor, great characters, and the occasional exploration of tough issues,” says Eboch. “Most of all, I want these to be fun and exciting, especially for middle grade children who may not yet have discovered a love of reading.”

The Ghost Miner’s Treasure is scheduled for a Spring 2016 release on Spellbound River’s debut list, continuing a series that School Library Journal called “a fun read with some thrills and chills [which] has the added bonus of some genuine, compassionate personalities.”

Chris Eboch is a prolific children’s book author with over 30 traditionally published books for children. Her novels for ages nine and up include The Well of Sacrifice, a Mayan adventure; The Genie’s Gift, a middle eastern fantasy; The Eyes of Pharaoh, a mystery in ancient Egypt; Bandits Peak, a survival story, and the Haunted series, which starts with The Ghost on the Stairs. Learn more at www.chriseboch.com or her Amazon page or sign up for her newsletter. 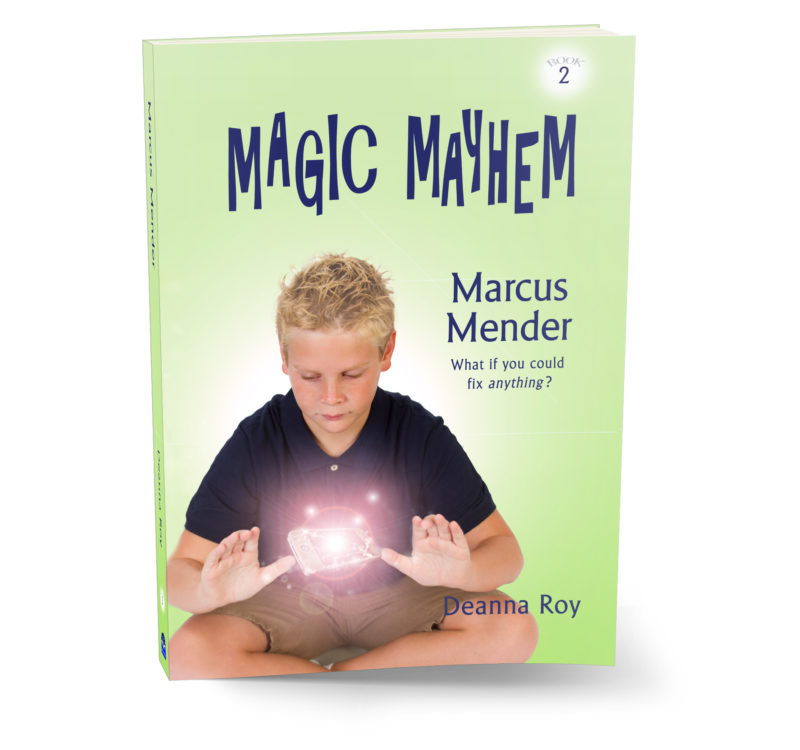 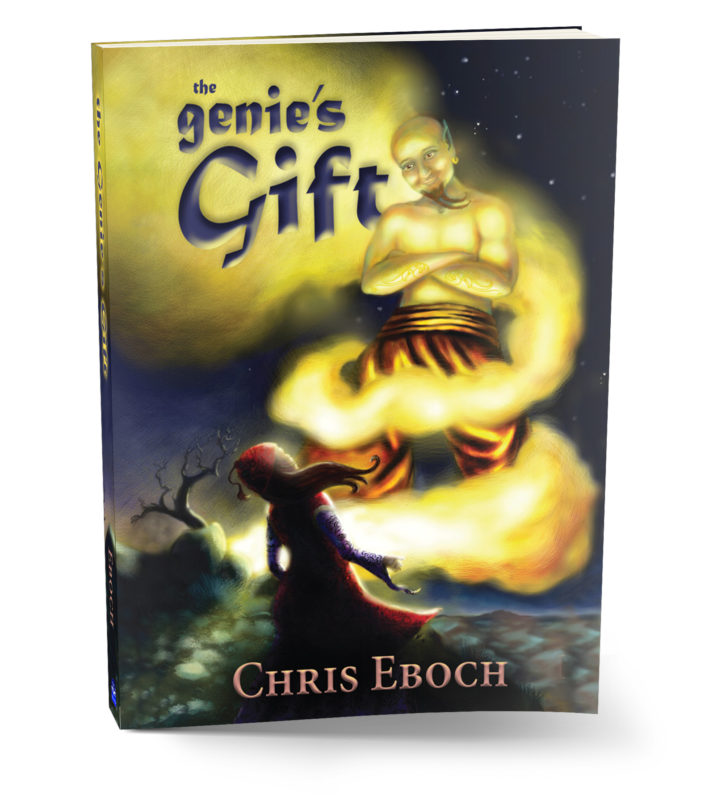 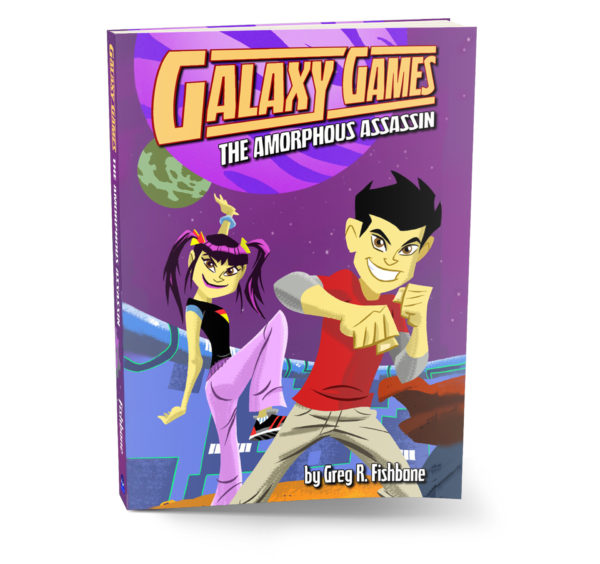 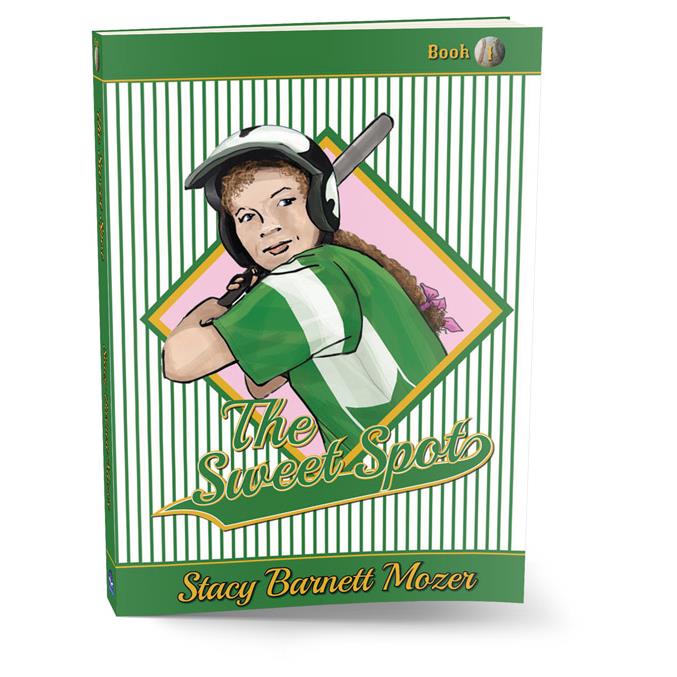 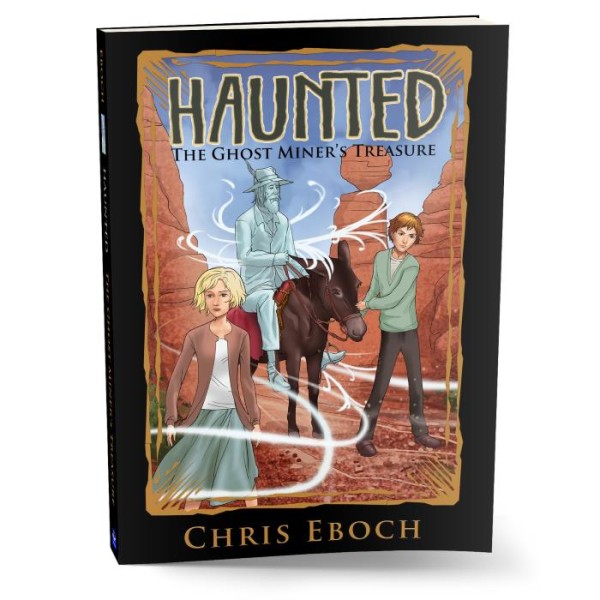 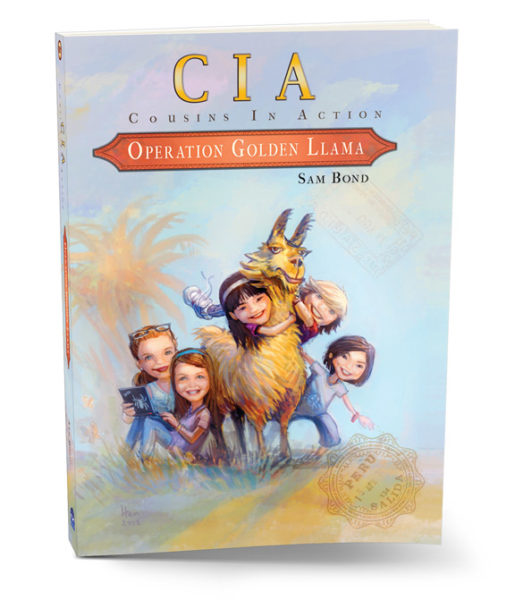